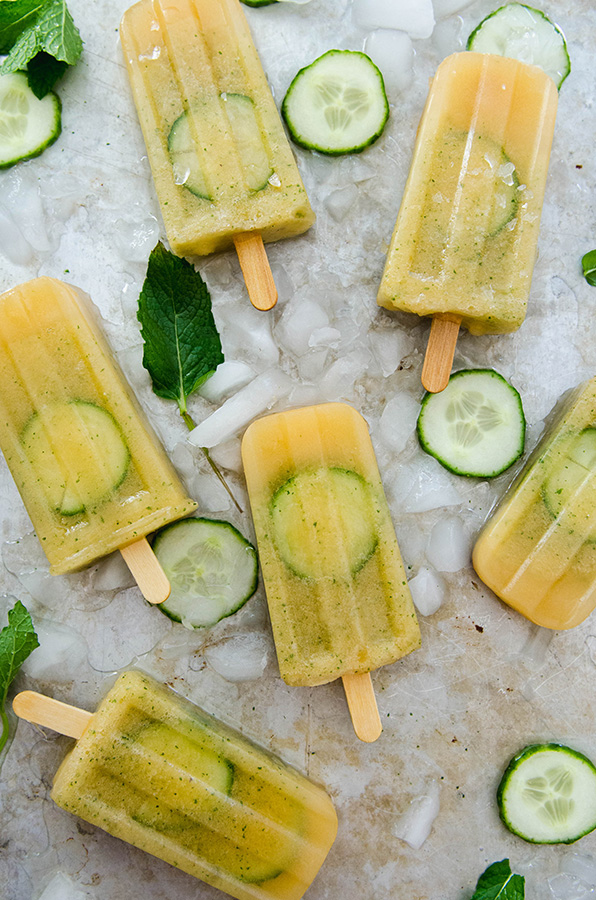 There are times in life when it seems best not to open your eyes.

Perhaps you’re scared that if you open your eyes you’re going to see something that you simply can’t un-see. Life might change a little. An awkward moment might ignite into a full on fiasco. You’ll want to close those eyes back up, and shut them up tight with all of your feelings. Or, there are just moments where you wish you could turn off at least one of your senses. File this under the category of growing up living in a room that happened to be oriented just below the bedroom of my parents who were very much in love. Or, wanting to be suddenly struck blind upon accidentally walking into what would be considered a “key party” between much older consenting adults in a dear friend’s hot tub. These are the more unfortunate days of our lives. These are the moments where you wish for the opposite of super powers. Like, instead of “Girl with X-ray Vision” you’d simply be glad to exist as “Girl with No Eyes, Ears, or Gag Reflex”. 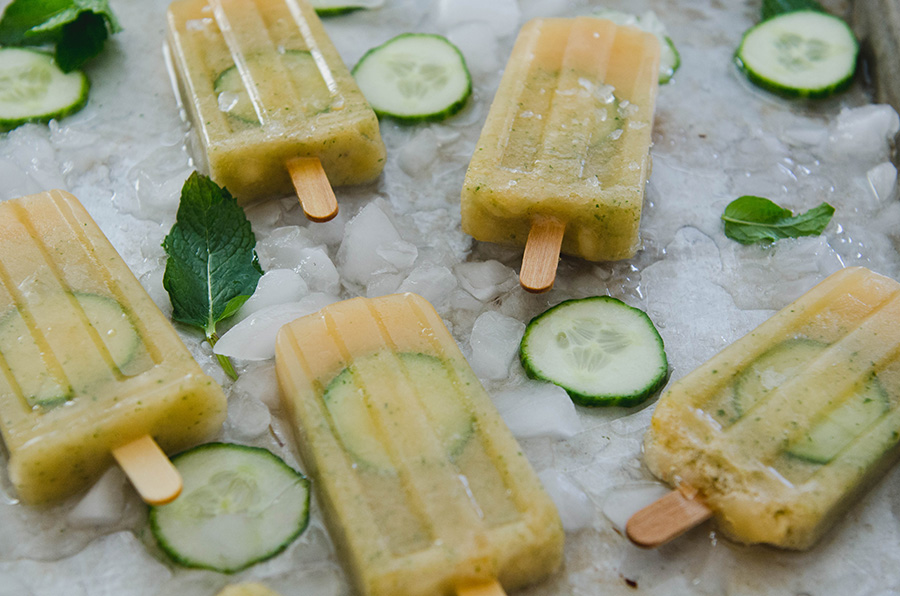 Or, as of recently, maybe you’ve fallen asleep on the couch while watching Netflix. It’s a Saturday night, and you’re not in a party mood. Your eyelids are too heavy. Your husband is still awake. He was drinking coffee way beyond when a thirty something needs to be drinking buckets of caffeine. You fall into a shallow sleep, inhaling and exhaling. But, you hear something on the other end of the couch. Moaning. Grunting. It’s a disorienting thing to wake up to. You clench your eyes tighter as you try to decipher why it sounds like someone is furiously touching themselves on the other end of your sofa.

A few things cross your mind, as the noises of ecstasy escalate. First, maybe your husband was kidnapped and there is an intruder watching you sleep while he molests himself. Why this is the first scenario in your head, you’re not sure. Maybe you should call your therapist. But, I digress. If it’s not an intruder, maybe it’s your husband. Fueled by caffeine and his passion for the way your body looks in those baggy sweatpants, he might be chasing an urge that you’d rather sleep through. What if you open your eyes and he gets startled and messy and weird and all the things that I shouldn’t talk about on a food blog. I mean, really. I’ve already probably let you down. Apologies. Sincerest. 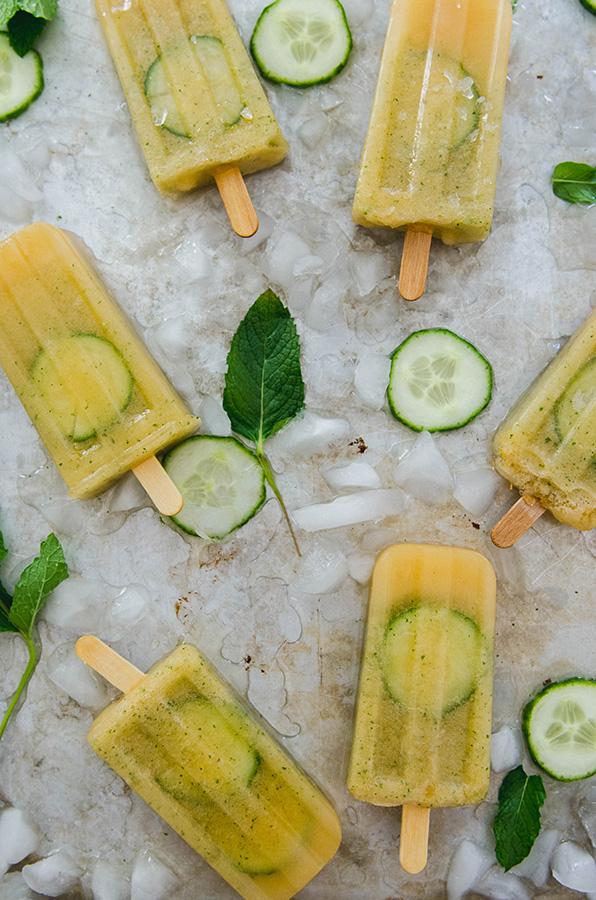 But, you guys. What if scenario one was actually happening? You’re just feigning sleep because you don’t want to make things awkward, when really your husband has been kidnapped and there is a stranger sitting on your couch. Terrifying. You probably watch too much Dateline NBC, but that’s okay. You decide to open your eyes a little. Just a peek. Then we can tell what we’re dealing with. Hopefully everyone is wearing pants. You don’t ask for much.

When you open your eyes, it’s not exactly an episode of *insert your favorite crime drama here*. It turns out it IS your husband. And, there ARE overtly sexual noises coming from the other end of the couch. But, everyone is wearing pants, no one is watching porn, and the amorous affectations coming from his mouth are directed at the POPSICLE he is eating. This popsicle that I am sharing with you today. So, there was laughter. Relief. More Laughter. A bit of concern over his affection for this popsicle and it’s role in our marriage now. Then, more relief.

Apparently, they’re good. Maybe too good. Good enough to make a grown man say things like “Mmmm… OMG–MMMMM– YESSSS!” The melon mixes with the mint to make something truly refreshing and groan-worthy. 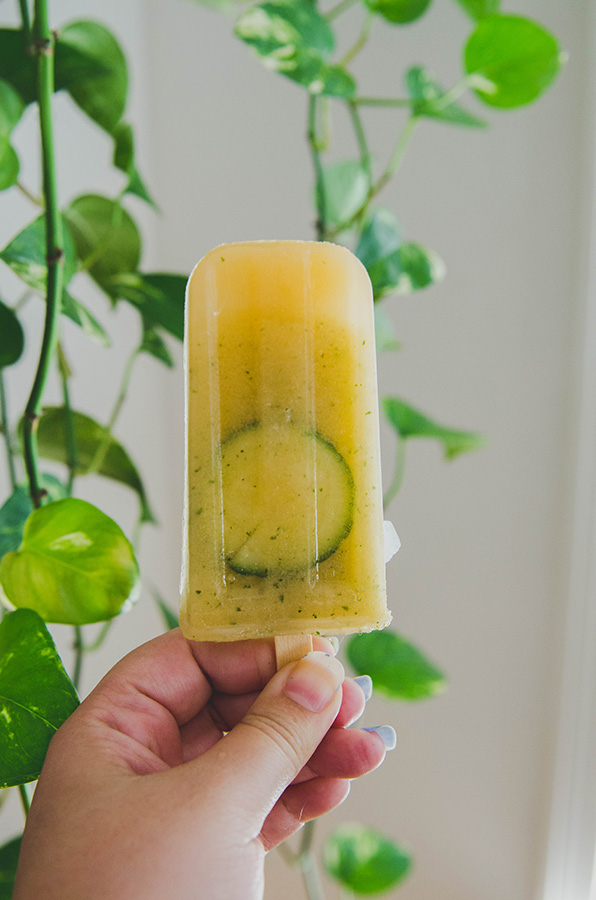 So, let’s enjoy these last days of summer bravely, with our eyes open wide. No regrets. Except, for 98% of the words that I’ve written in this post. Meh. I’m going to go hide now. Amending my superpower wishes in order to get one of those invisibility cloaks. K-thanks.

PAID ENDORSEMENT DISCLOSURE: In order for me to support my blogging activities, I may receive monetary compensation or other types of remuneration for my endorsement, recommendation, testimonial and/or link to any products or services from this blog.
Gina Marie2015-09-02T12:06:28-07:00