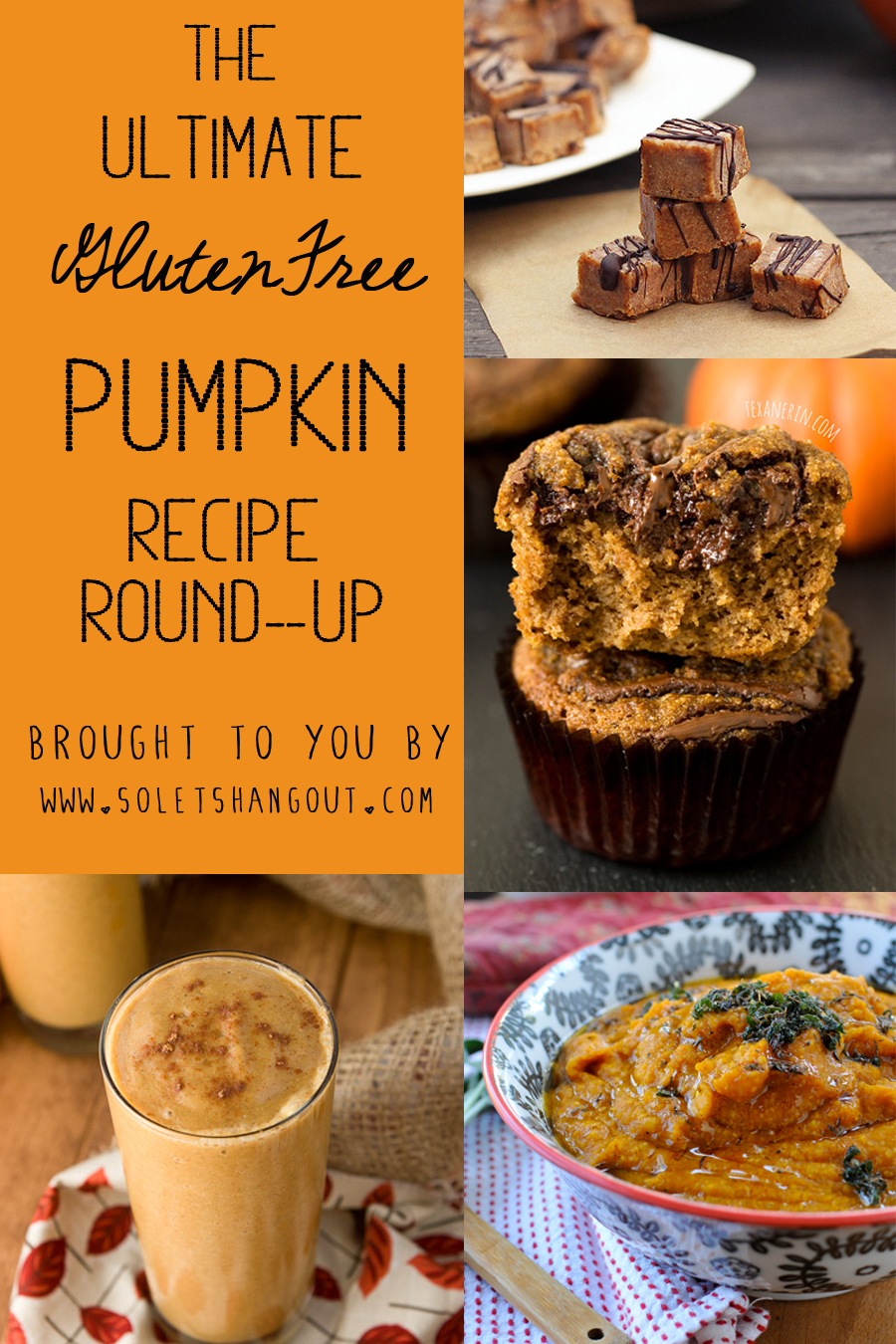 It’s happening. Pumpkin season is in full swing. I can’t be the only one who is trying to add this stuff to everything. I pretty much want everything to taste like pie. Is that so wrong? I say no. I say everything is better when it tastes like pie. I’m sure this isn’t true, but fall is ruining my brain with such thoughts.

As it turns out, I’m not the only one that is going absolutely pumpkin bonkers. Oh, no. I’m in some really great company. A lot of my blogger friends have gone off the rails and joined me in this celebratory pumpkin on pumpkin on pumpkin par-tayyyy! You wanna come? You’re totally invited. That’s why I’ve put together this recipe round-up of FIFTY pumpkin recipes that are all GLUTEN-FREE!!!

Well… what are you waiting for? Let’s dig in, shall we?  xox 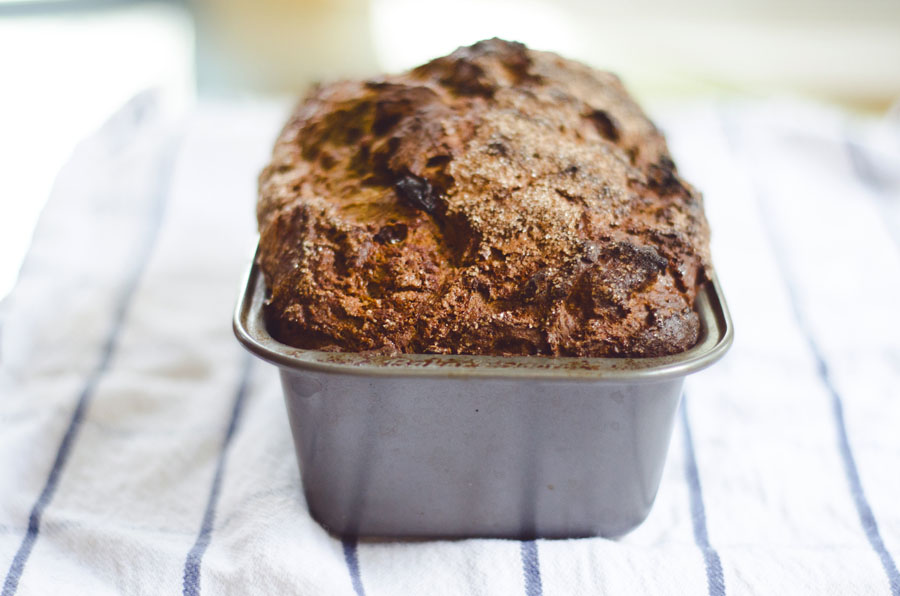 Pumpkin Chia Quinoa Porridge from With Food And Love

Pumpkin Paleo Pancakes from Running to the Kitchen

Gooey Chocolate Chip Pumpkin Bread from A Girl Worth Saving

Low Carb Pumpkin Bagels from Beauty And The Foodie 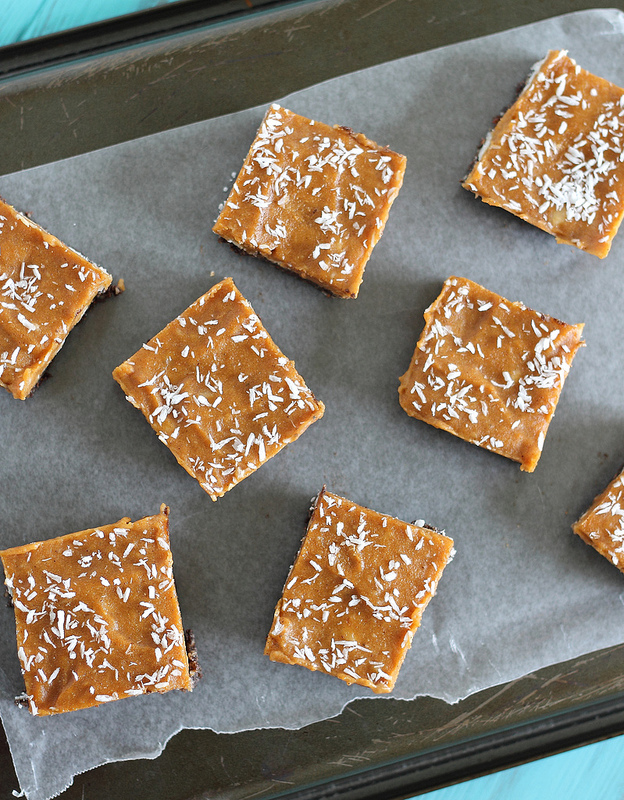 Photo by Running to the Kitchen

No Bake Chocolate Cocoa Pumpkin Bars from Running to the Kitchen

Pumpkin Ice Cream from A Girl Worth Saving 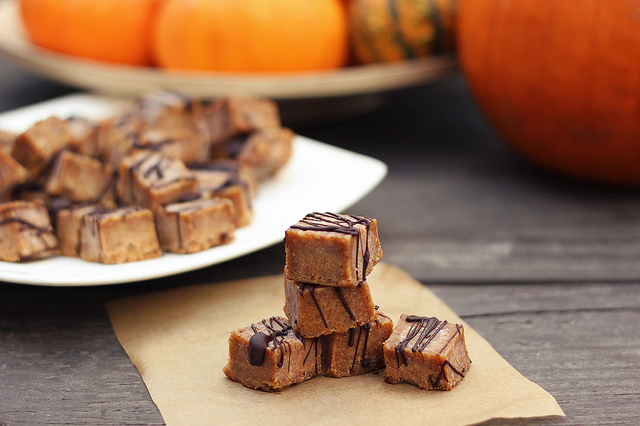 Pumpkin Spice Fudge from Nicky In The Raw 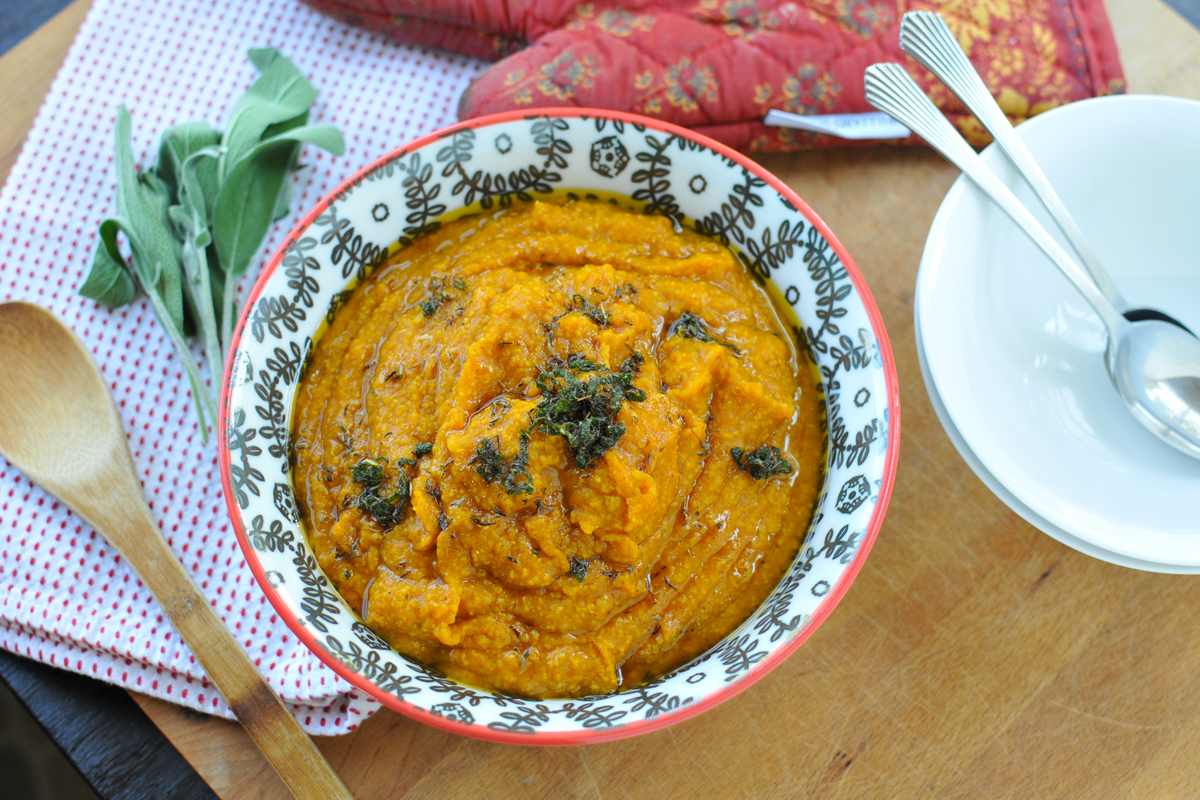 Photo by The Pig & Quill

Pumpkin Polenta With Browned Butter And Sage by The Pig & Quill

Vegetarian Pumpkin Chili from The Kitchn 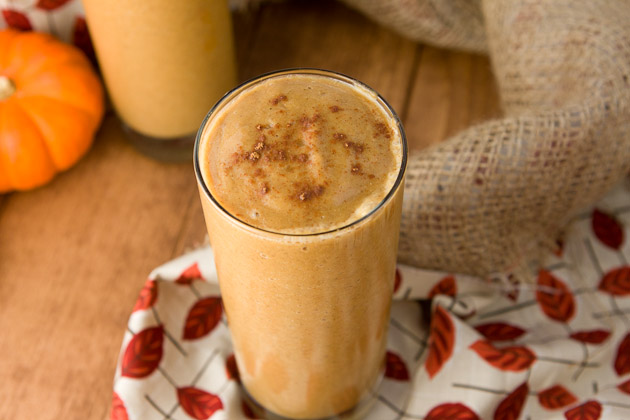 PAID ENDORSEMENT DISCLOSURE: In order for me to support my blogging activities, I may receive monetary compensation or other types of remuneration for my endorsement, recommendation, testimonial and/or link to any products or services from this blog.
Gina Marie2015-04-15T21:50:23-07:00