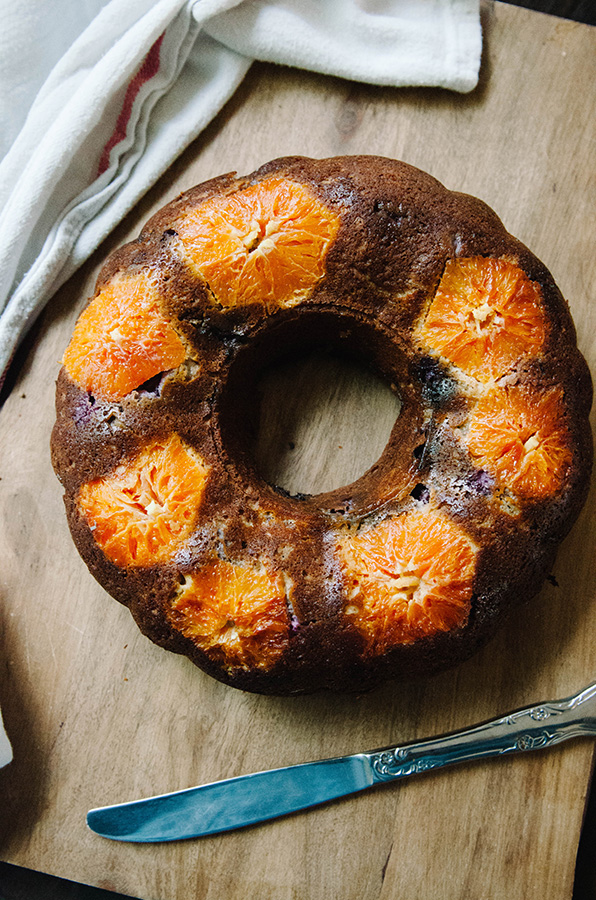 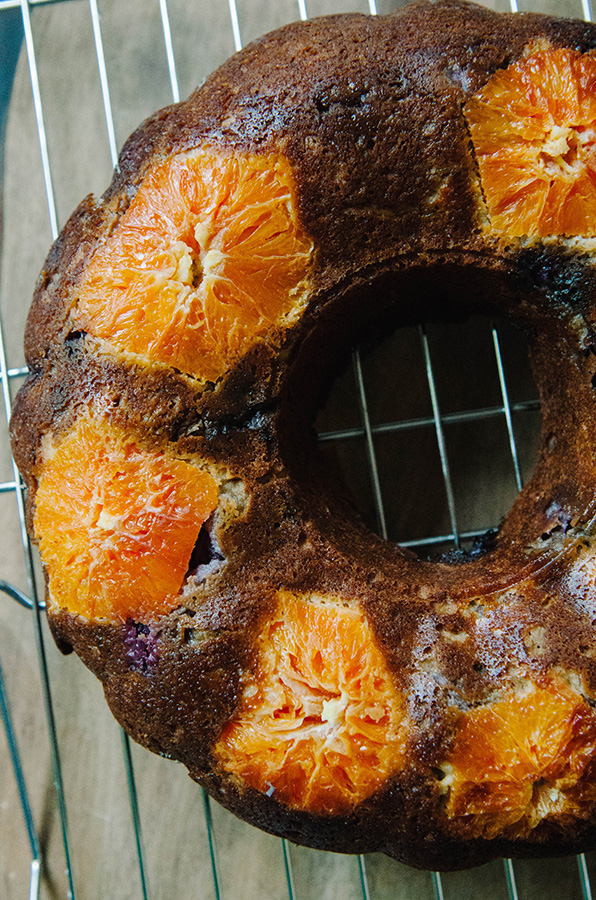 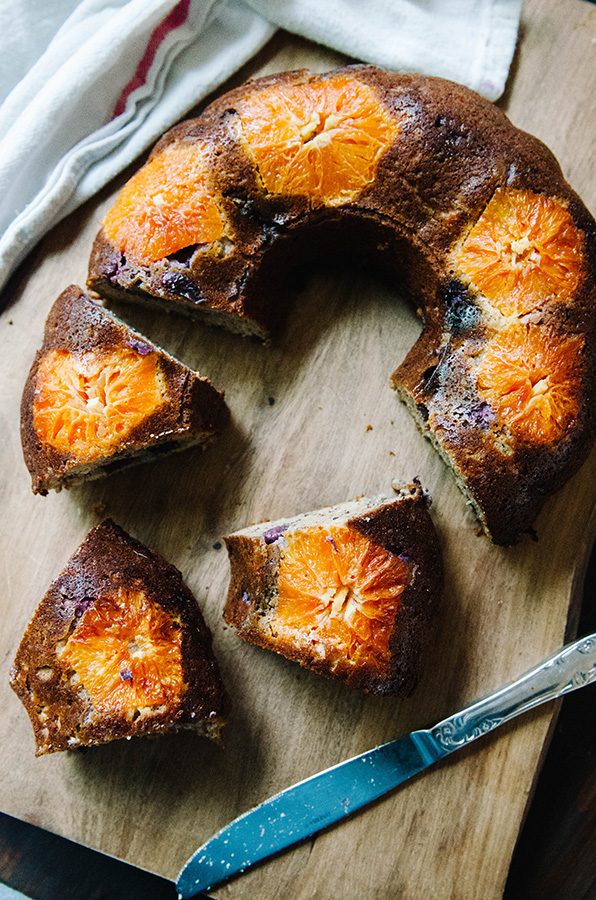 Wrote this in a few minutes this morning to get so